The transition from full time work into retirement can be a difficult one, with the frustrations of boredom seeping into a life which is of sharp contrast to the hustle and bustle of working in the trade. Abbie Smith sits down with retired plumber George Davenport to find out how he is now using his time to help the world’s most vulnerable.

There’s always going to become a point that the physical and mental aspects of working in the trades on a daily basis can prove a little too demanding, and the thought of retirement becomes more and more appealing. Though for many, the thought of dropping the tools for good can be incredibly daunting.

Despite shutting down his plumbing business when he retired 11 years ago, George Davenport has certainly kept himself since by becoming involved with Hope Health Action (HHA). Originally known as ‘Haiti Hospital Appeal,’ HHA is a Christian charity passionate about facilitating sustainable, life-saving health and disability care to the world’s most vulnerable. 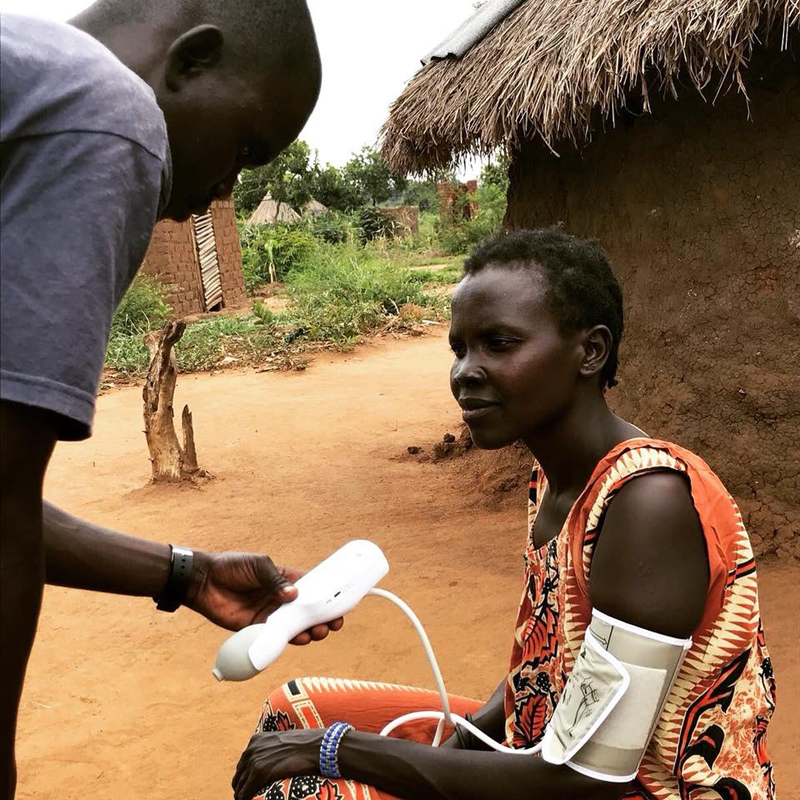 What’s HHA all about?
In 2005, drama student Carwyn Hill came across a sticky note at a Christian conference. The note was written by the then President of the Baptist Convention of Haiti (Pastor Gedeon), who was in need of a bed, having travelled to the UK and understandably underestimated the cost of accommodation. Carwyn responded to the sticky note, Pastor Gedeon accepted the invitation, and the two quickly connected. Subsequently, Carwyn and two friends, Jonnie Horner and Rodney Wilson, were invited to Haiti. Whilst there, they were touched by the tragic and completely unnecessary death of an 11-year-old girl called Julia, who died simply due to a lack of basic health care. This stirring experience inspired Carwyn, Johnny and Rodney to start HHA.

The charity was seeking help from professionals from every industry, including healthcare, management, childcare, engineering and construction. As an old family friend of the Hills, George heard of Carwyn’s story and was moved to lend his plumbing experience and knowledge to the cause.

New challenges
The project progressed slowly, beginning by opening a Community Health Centre in North Haiti, which has ultimately grown into ‘Hospital HCBH’ – now one of the leading hospitals in North Haiti, with over 100 beds and employing over 270 local Haitian staff.

According to George, the endeavour was not without its challenges. Most notably, the equipment being used was simply not as advanced as what he and his team were used to in the UK. Most of the equipment is locally sourced once the team are in Haiti, and the pipes and filtration units were typically donated in small parts. Like a complicated puzzle, George and his team spent a great deal of time configuring the parts without any instruction. If that wasn’t enough of a challenge, without a readily accessible mains water network, the water had to be routed to the buildings from a well, as the devastating 2010 earthquake destroyed many of the existing sanitation systems.

The project is ongoing, while George and the HHA team are on site to fix issues that may arise within the hospital’s delicate infrastructure, or clean the water filtration unit when necessary. As part of a long term solution to this problem, training will need to be given to local tradespeople to keep the hospital in working order, year round.

Haiti is also currently experiencing a crippling fuel crisis, with diesel being in short supply. This has had a severe effect on the HHA’s project, as whilst the hospital runs on solar power during daylight hours, at night a generator is required to keep the electricity running.

In March, an incinerator was installed into the hospital, but due to staffing problems it is yet to be properly set up. George’s most recent trip will see him not only getting the incinerator into a working state, but training the staff on how to safely and hygienically use the new installation.

Although the process is both time consuming and challenging, it is clear that the HHA’s endeavours are a glowing success. The project is hoping to replicate the successes of the Hospital HCBH, as it sets its sights on expanding its efforts into Northern Africa. The size of the project means that the charity is always on the hunt for skilled tradespeople to lend their expertise.

When he isn’t building hospitals in Haiti, George fills his time in the UK with a home renovation project. In his retirement, he bought a ‘fixer-upper’ in Wales that he is now renovating in his free time. According to George, despite not working for money, he is happily working at his own pace and keeping his skills sharp.

George said: “Retirement left me wondering ‘what will I do now?’ Although the first few months felt like I was on holiday, after that it was easy to feel like I was not needed anymore. But working with HHA and my home renovation project has helped me avoid this feeling. Retiring is not the end of your career – it can be the start of something new!” 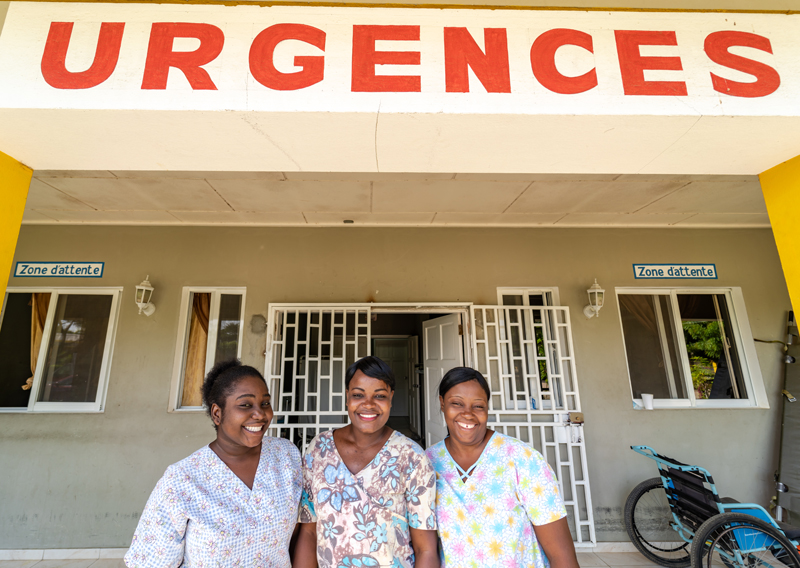