British drivers will pass and use thousands of road signs in their lifetime, but now seven of the most confusing have been revealed. Motoring experts from LeaseVan.co.uk have compiled a list of some of the most misleading and baffling road signs to test drivers’ knowledge.

Whether you’ve been driving for three years or 30 years, there are some road signs that you very rarely see, so on the odd occasion you do come across them you don’t have a clue what they’re indicating towards.

You may have a rough idea or be able to hazard a guess at some of them, but the most obscure ones might leave you nonplussed.

Tim Alcock from LeaseVan.co.uk commented: “For the most part, the signs can be roughly interpreted and if you had to hazard a guess, you probably wouldn’t be far off.

“Nevertheless, we’ve picked out some of the most obscure and uncommon road signs to help British drivers get clued up before heading out on any annual road trips this summer.”

Surface dressing
No, this isn’t implying that your tyres are at risk of exploding. Sometimes roads aren’t completely resurfaced with fresh tarmac, and instead roads are improved by “surface dressing” which involves treating roads with bitumen and loose chippings. This sign warns drivers and riders that they need to slow down because loose chippings can damage paintwork and are hazardous due to loss of traction. 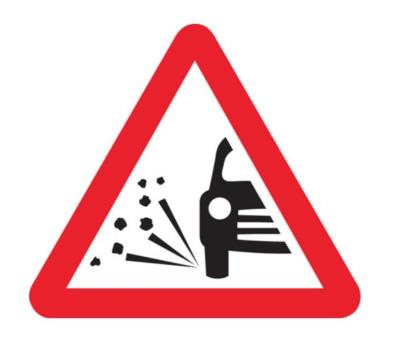 Minimum speed limit
This looks similar to a 30mph speed limit sign, but those are on a white background with a red border. This one means that there’s a minimum speed permitted, in miles per hour, unless it’s impractical or unsafe to comply. 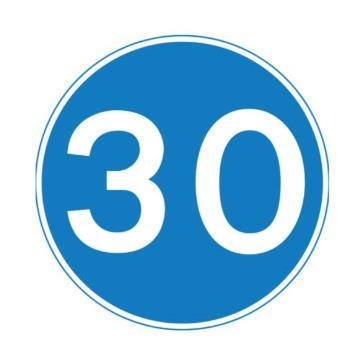 No vehicles except bicycles being pushed
Red circles generally give a mandatory instruction, such as speed limits. This one is usually accompanied by another sign below it with a further explanation, but basically it means ‘No Vehicles’. It may say just that below, or perhaps have a time of the day in which the rule applies. 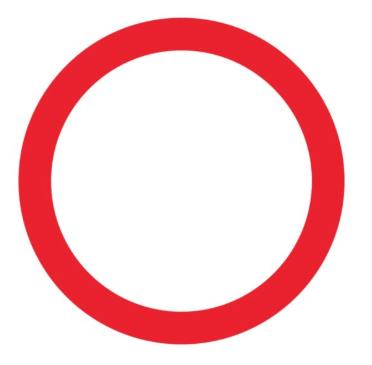 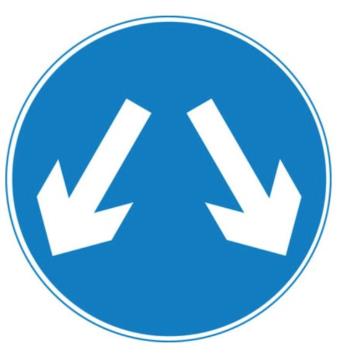 No vehicles carrying explosives
This will only apply to a very, very small number of drivers carrying dangerous loads, but if you’re not aware of its meaning, it could have horrible consequences. 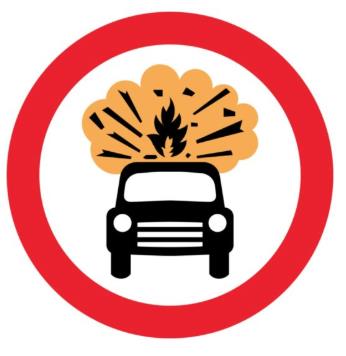 Overhead electric cable
You might see this sign and automatically think ‘danger’, but would you really know what to look out for? 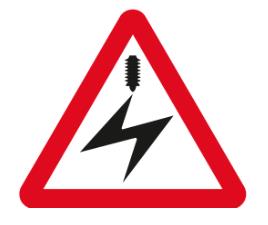 T-junction with priority over vehicles from the right
Perhaps one of the most uncommon road signs, and not overly self-explanatory either. 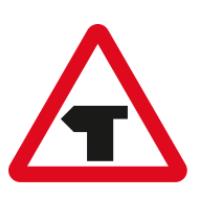 0 0 0 0
Previous : New brochure and website from Coram
Next : The battle against water wastage