The Glow-worm Mystery Trip is back, and we’re giving you the chance to be on the plane!

Those of a certain age will no doubt remember the Glow-worm Mystery Trips of old… when the brand’s loyal installers were whisked away to far-flung destinations as a thank you. Well it’s back, and it promises to be better than ever.

We’ve teamed up with Glow-worm to run a #GoldenTicket competition on Twitter to give you the chance to be on the plane this time round. All you have to do is keep ’em peeled for a series of tweets from @glow_wormclub and @phpi throughout April. Retweet them all and you could be in with a shout of heading off to the mystery location. 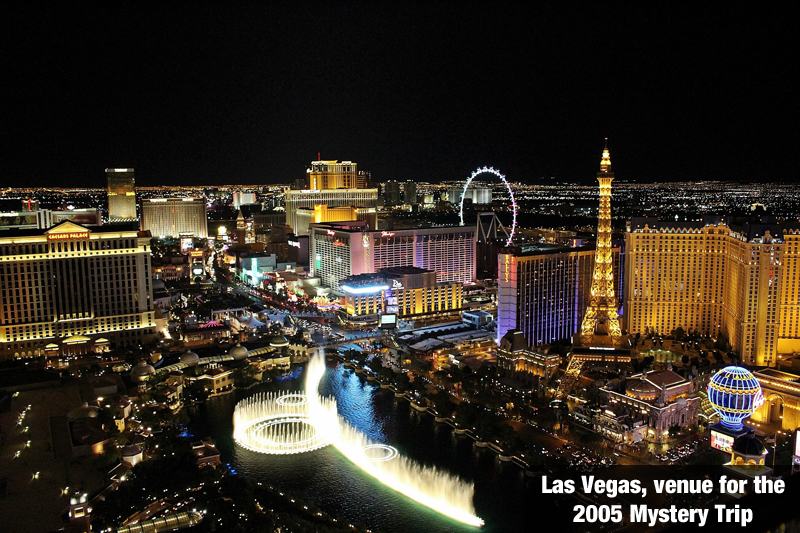 There’ll also be a second chance to enter via the May issue of PHPI. 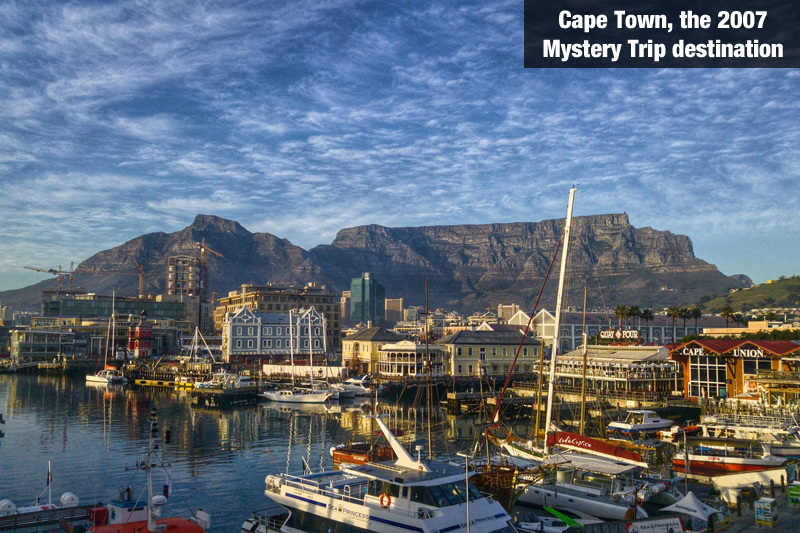 Terms and conditions apply (obviously) and are available at glow-worm.co.uk/mysterytrip 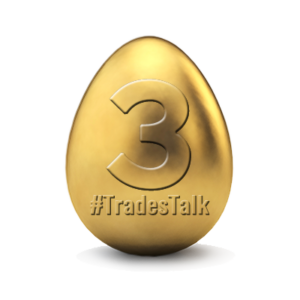