Following the success of plasterers in 2018, mechanics in 2019, farmers in 2020 and fishermen in 2021, Swarfega is once again on the hunt for the toughest trade out there.

After a fiercely contested battle on social media, fisherman Jack West scooped the coveted title of Toughest Tradesperson 2021, winning a £200 voucher prize. Jack’s entry emerged victorious as it depicted his trawler navigating the crashing waves of the open sea. 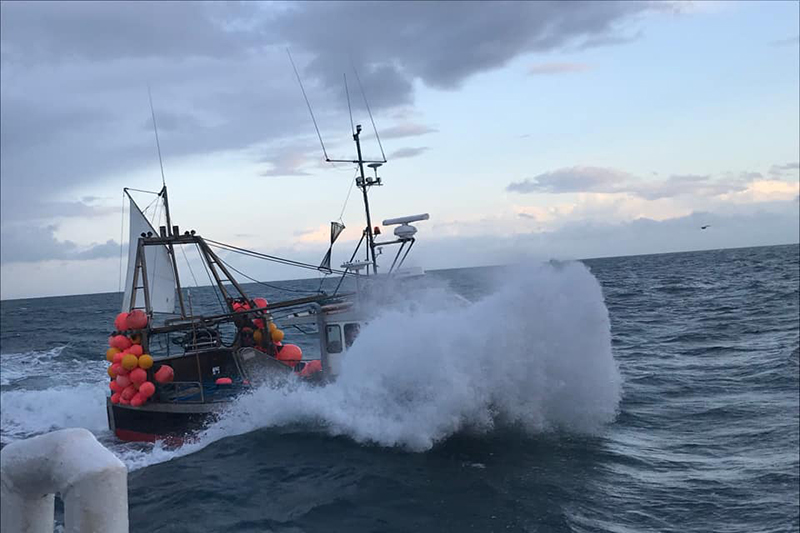 There’s no doubt about it, people working in the trades take on some of the toughest tasks around. Make sure you shout about your trade and send in a picture to Swarfega showing why heating and plumbing is as tough as it gets.

The competition will run until March 2022. Swarfega will be challenging tradespeople to post a picture of themselves or a colleague battling their toughest task on the Swarfega Facebook or Twitter page, along with the hashtag #ToughestTrade and a short reason why they think their trade should win 2022’s accolade.

Picking the Toughest Trade is a tricky task, so to make it a fair fight, the Swarfega team will choose the top four entries and will then let the public decide who should win in a social media vote. The tradesperson crowned the 2022 winner will receive £200 in Amazon vouchers and the trade that the winner represents will be crowned Swarfega’s Toughest Trade for 2022. Three runners-up will also receive a £50 Amazon voucher.