Two directors of a Warrington-based solar panel company have been handed four-year jail sentences for fraudulently deceiving customers and falsely claiming to be NICEIC registered.

The two men were each sentenced at Liverpool Crown Court following an investigation by Warrington trading standards.

The investigation related primarily to Key Energy Solutions Ltd of Winwick Street, Warrington that was linked with Future-Energy-UK Ltd of Piccadilly, Manchester.

Both companies were involved in the sale and supply of solar panels and battery systems for solar panel systems. Victims were enticed into purchasing solar panels with the promise of payments back via the Feed in Tariff.

However, customers were never entitled to such payments because the company was not certified by the Microgeneration Certification Scheme (MCS).

The companies were found to be providing fraudulent contracts using logos they were not entitled to use, issuing fake MCS installation certificates, pressure selling and not refunding deposits legally owed to customers.

Kevan Parker, Managing Director of NICEIC, commented: “The NICEIC name is associated with quality and we will work with the appropriate authorities to protect those contractors who are legitimately registered with us and have the quality of their work assessed on a regular basis.

“This latest prosecution is a warning to anyone thinking about using our logo fraudulently, that they will be caught and dealt with appropriately by the courts.”

NICEIC urges anyone who is suspicious about using a registered contractor to check his or her details at www.niceic.com

It contains a full list of all those contractors who are legitimately registered with NICEIC and also a wall of shame which lists those firms who have been caught fraudulently using the logo. 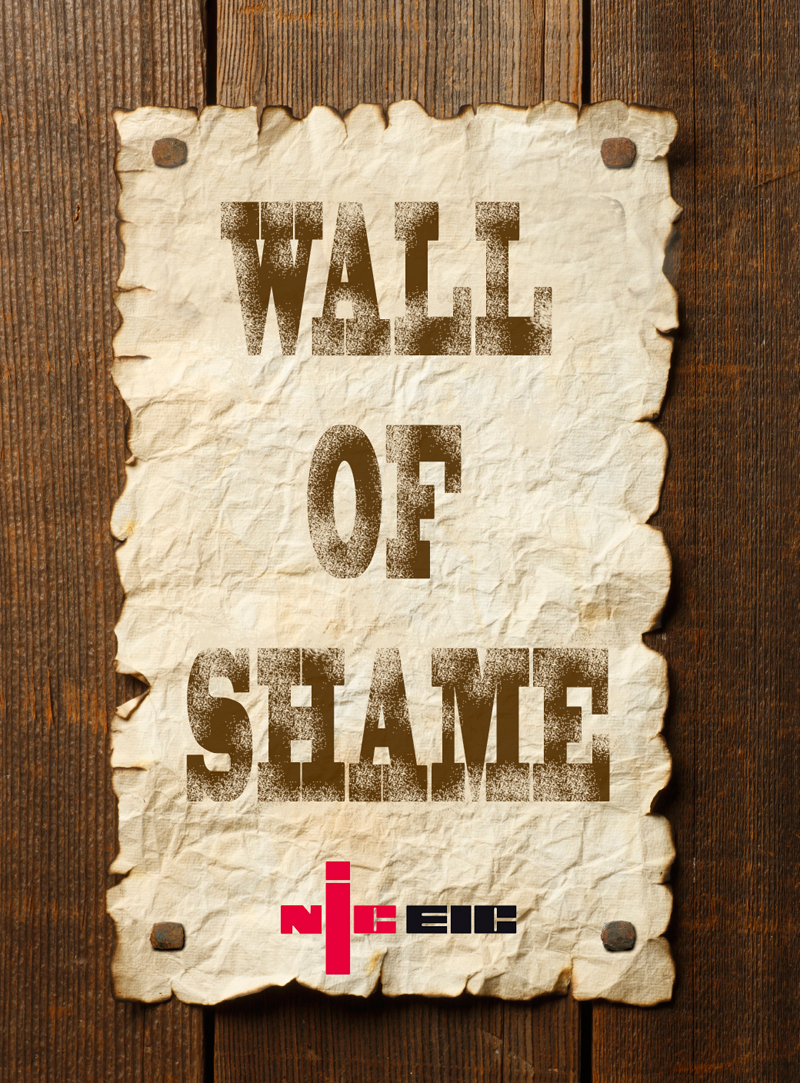